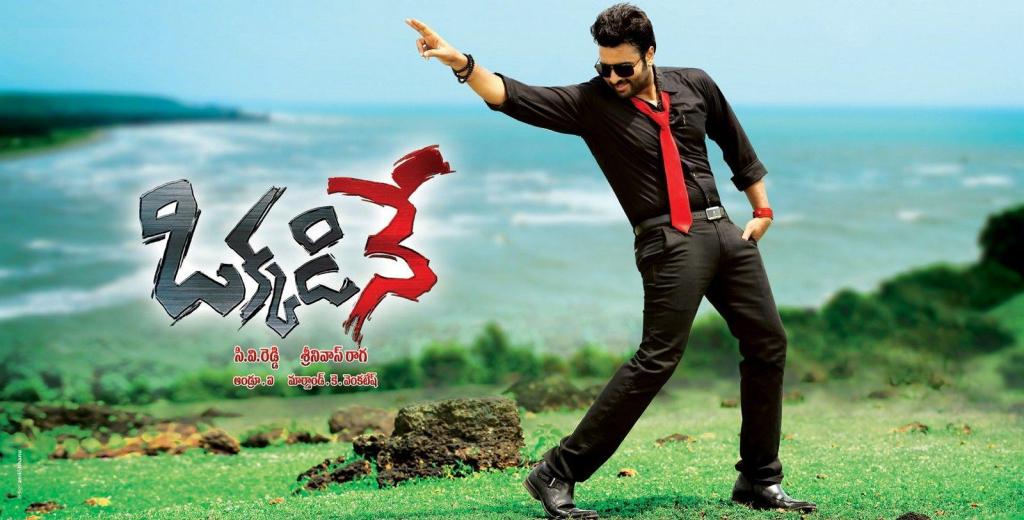 Synopsis: The movie is a youthful family entertainer, which expounds love and familial affection with reference to the contemporary living. The first half of the movie has three songs, few comedy sequences and has no fights. It is very slow and dragging in parts, but the unexpected and paranormal twist just before the interval bang sets your mood for an interesting ride.

When you are thinking that the movie would head in a brisk pace in the second half, it resumes the same snail pace after some time and due to some tragic and flashback sequences. Even the climax fails to bring a smile on the face of the viewers, who walk out of theatre in annoyed state of mind. The second hour of the film has two songs and a few fight and comedy sequences. The director has chosen a good subject, which might have impressed family audience if he had executed it on with fast-paced narration.