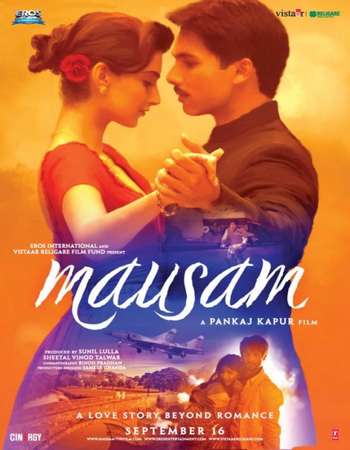 Story line: Circa 1992 Mallukot-based Harinder falls head-over-heels in love with Aayat, who has come to live there with her Bua, Fatimah, from Kashmir. Hoping to woo and marry her, despite of receiving romantic overtures from village belle, Lajjo, he, instead faces heartbreak following the attack on Babri Masjid by right-wing Hindu extremists. Seeking safety in Bombay, Aayat re-locates there with her father and Bua. The couple are then fated to meet in Scotland during 1999 where Harinder is now an Indian Air Force Pilot and Aayat is a ballet dancer. Both meet and re-kindle their romance, as well as set a date for their wedding. Unfortunately, the Kargil war compels Harinder to return home, and Aayat does not hear from him. Little does she know that he has been gravely injured and his left arm is paralyzed. After being discharged he still hopes to connect with her, returns to Scotland, and is told they have re-located to the United States. Following the events of 9-11, he gets a lead that she may…